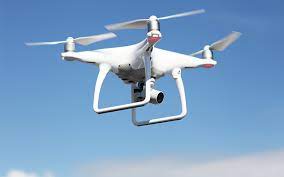 Paul Sawers / VentureBeat:Drone mapping and analytics service DroneDeploy raises $50M Series E, bringing its total raised to $142MDroneDeploy, a platform that offers businesses access to commercial drone operators to capture professional-grade imagery of an environment and carry out data analysis, has raised $50 million in a series E round of funding.
Click here to read full news..